Did you know shares can be numbered? Ledgy offers a hassle-free experience and 100% accurate data.

Written by Support
Updated over a week ago

Numbered shares are a German equity staple, being mandatory following the Gesellschafterlistenverordnung, but they're also present in other jurisdictions (the Netherlands, Sweden, Switzerland, etc.).

They're not certificate numbers, but instead, they give each share a specific number, following a sequence that is in chronological order depending on the date of issuance of the share.

In Germany, these Aktiennummern must be recorded in the Aktienregister, and it's often complicated to keep track of hundreds of thousands of numbers during the lifespan of a company. That's why we've created a feature that allows you to organize and manage numbered shares easily. 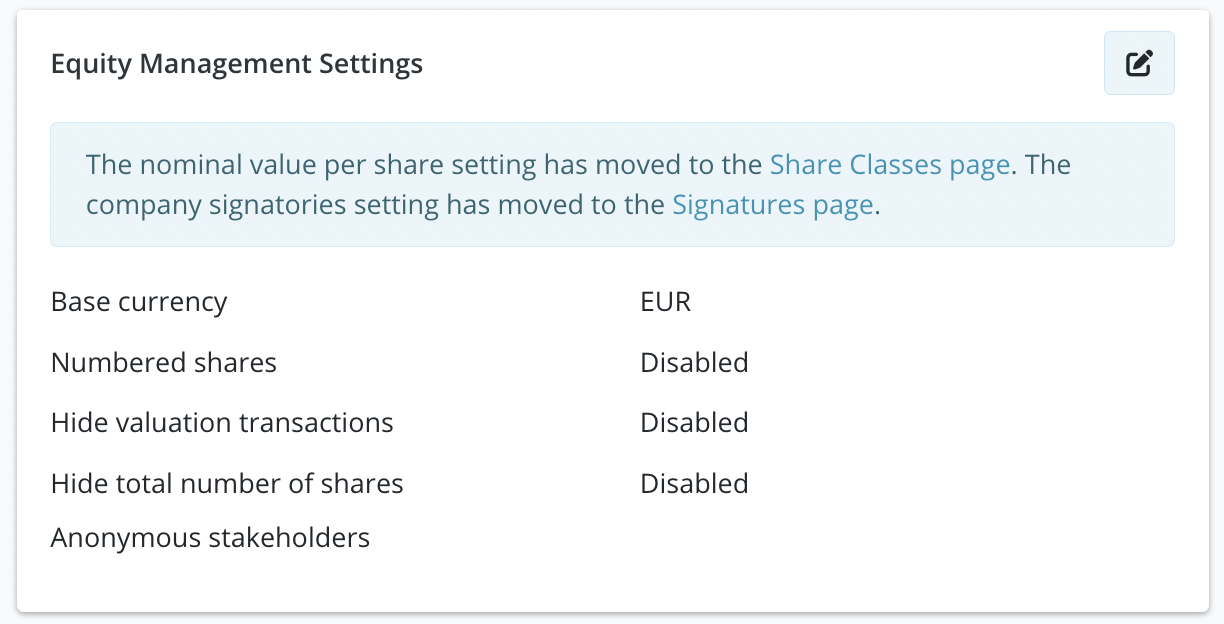 Click on the Edit icon in the top right to enter the edit modal and toggle on Numbered shares. 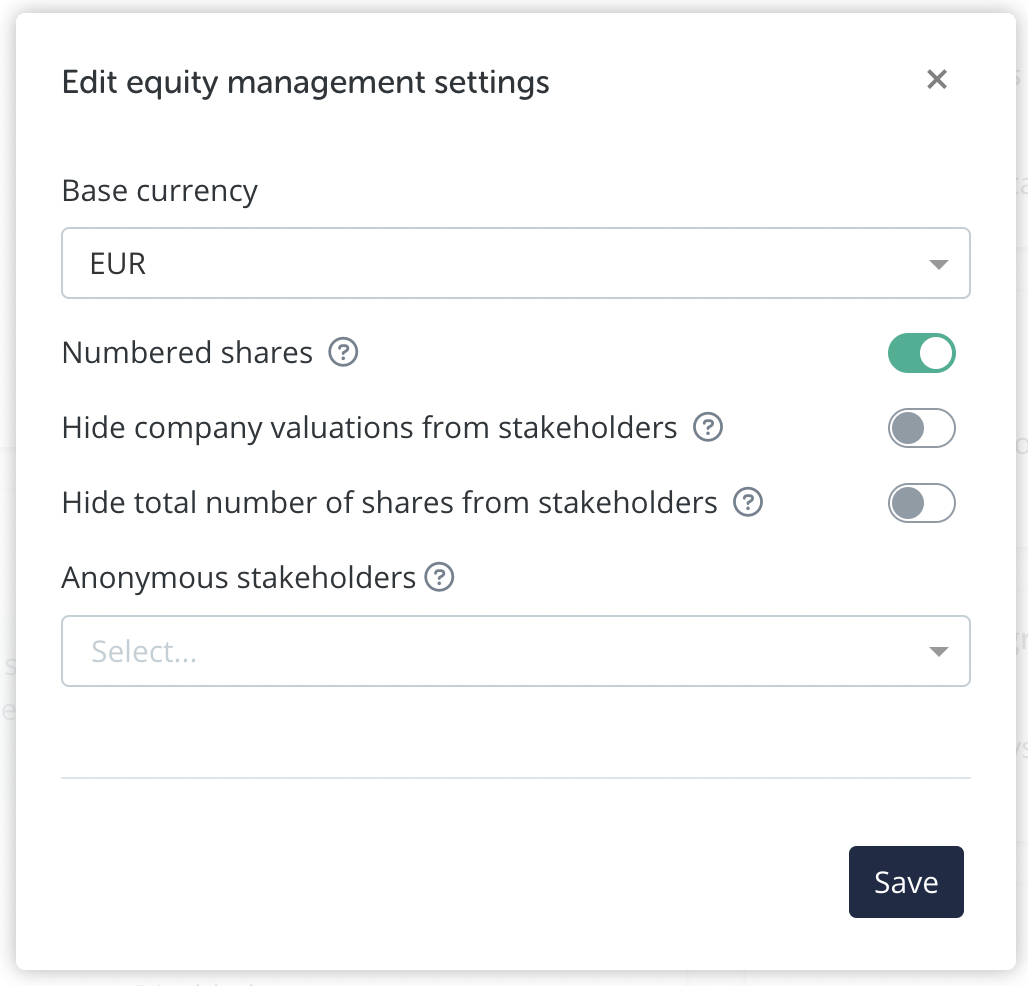 As you might know, the continuity of the numbers is essential. That's why Ledgy will validate the sequence of the numbers you had to transactions and report an error if anything is wrong (eg. holes or overlapping numbers).

We make it easy for you to check and correct the mistake, though! You can click on 'Jump there', and it will take you to the transaction that is incorrect, where you'll be able to edit the share numbers. 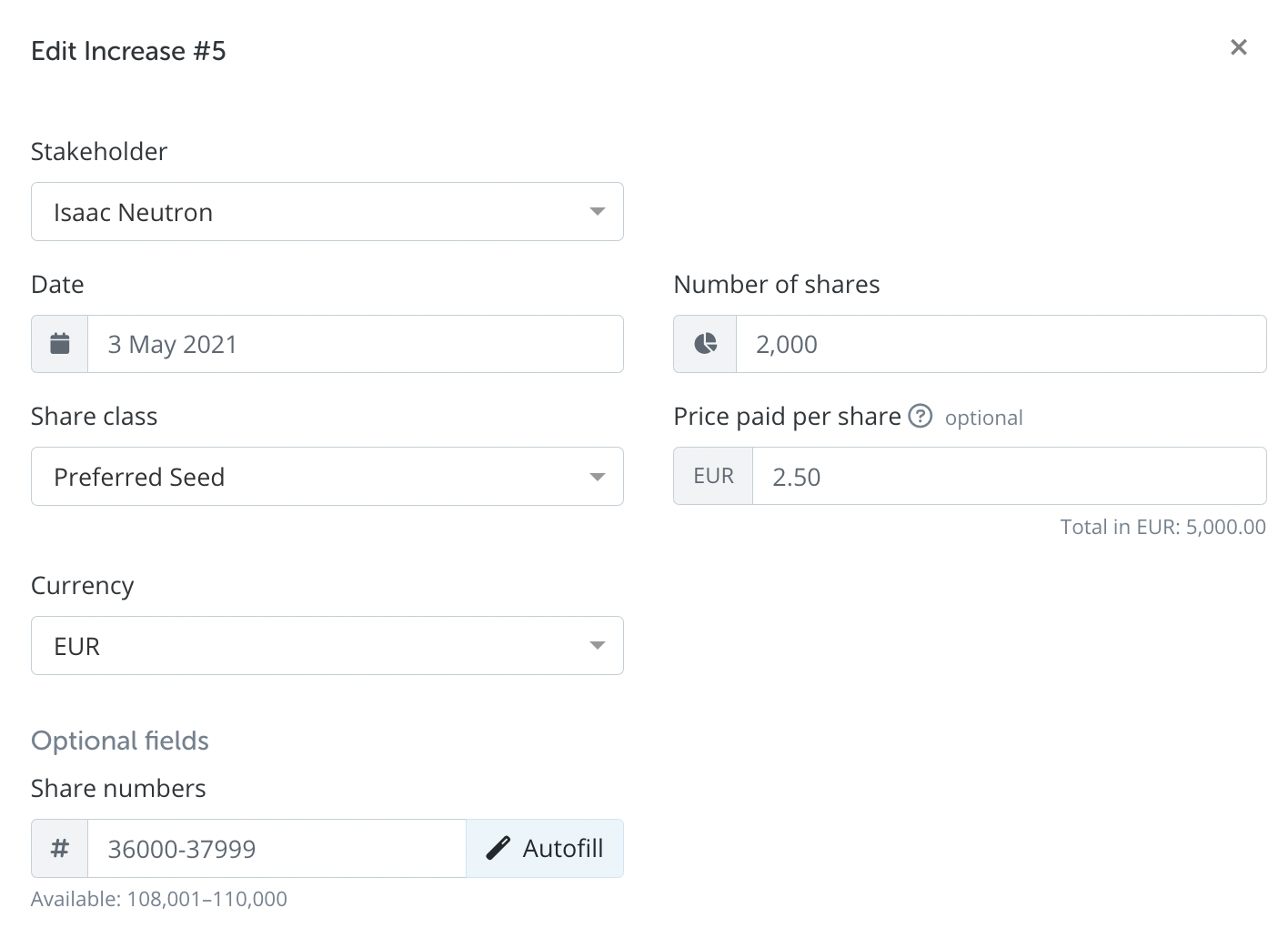 If you click on 'Autofill', then the available range will be selected.

And that's how you set up numbered shares on Ledgy!

Did this answer your question?